This article answers to a question that I am often find: “How do you measure high voltage, without avoiding the usage of a costly differential probe?”. Especially in the world of Tesla coils, of Cockroft Walton generators, Van der Graaf generators, it is often useful to have a small economical tool, to be used to measure voltages of several thousand Volts. The project presented in the following pages was developed in collaboration with PCBWay, the world’s leading manufacturer of printed circuit, with the best cost position \ quality \ quick delivery. In the next few paragraphs will detail all the steps necessary for the development of this project. And in particular

The following input data were used:

The basic scheme is an attenuator, which uses the voltage drop of the resistors to present at the output a voltage with a configurable attenuation ratio with respect to the input. Considering that the object will be cooupled with laboratory instruments, such as multimeters or oscilloscopes it is assessed that the output impedance of the instruments should take into account the input impedance connected to it.

Two possibilities are available for the usage of this scheme and then the same printed circuit board with a different mounting: 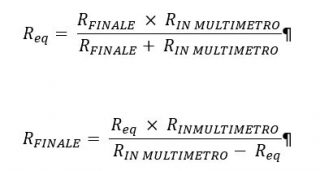 Considering a maximum voltage equal to 5.000V the following have been selected:

Considering a maximum voltage equal to 5.000V have been selected:

PROTOTYPE ON PERF BOARD

Before proceeding with the routing of the circuite it was decided to build a prototype of perf board.

Routing of PRINTED CIRCUIT BOARD

For the routing was used Altium the environment

Different solutions were tested in order to maximize the insulation distances, that a project of this type can make a difference. Ideally, the dielectric strength of air is 3KV / mm at atmospheric pressure at sea level and at a temperature of 20 ° C.

Consequently, a distance of 2 mm air is would be sufficient to keep the 5KV. But in this project, we made sure to raise as much as possible the distances mantenento an acceptable form factor to have an object that is contained in a small box with the probe.

I want to emphasize the rapidity with which they were produced and shipped printed circuits. In four days from the order I received the PCBs. I think the typical time is 7 working days, then in some fortunate cases can also be reduced. The quality of the PCB, in my opinion these are prototypes is absolutely acceptable. The following photos were performed via USB microscope and represent the main points where you can evaluate the quality of the process, such as vias, holes, screen printing, silkscreen, centering.

To verify the correct operation of the probe HT it was decided to supply power using a voltage of 800 volts alternating at 50Hz and to carry out the reading of the voltage using a multimeter. 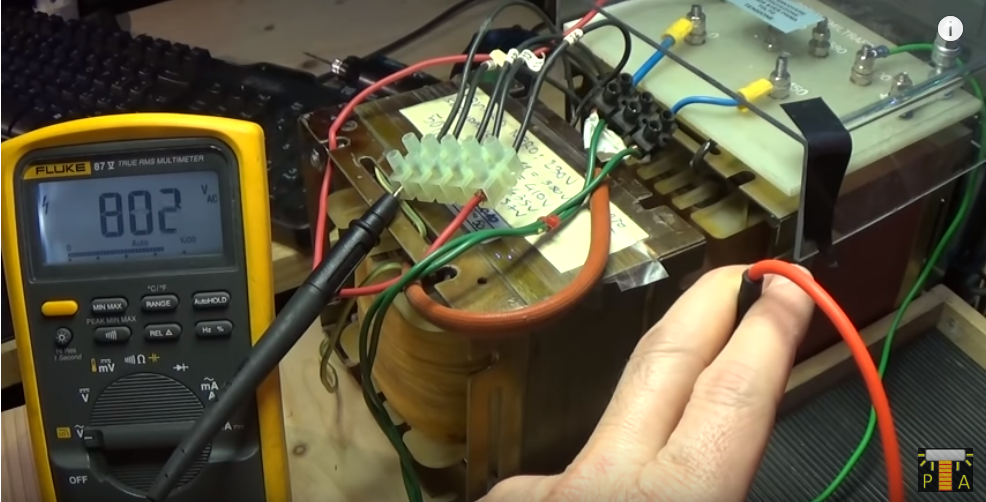 Figure 7: Measurement of a voltage equal to 802 Vac 50Hz, via the probe HT